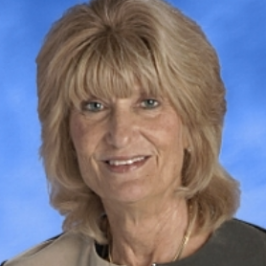 Debbye Warrell serves as the Treasurer/Secretary for the Hernando County Education Foundation.

Debbye grew up in Lee County, Florida and considers herself to be a “native” of Florida.  She was originally from Michigan and moved here before her 8th birthday.

Debbye is married to Tom and has three children and six grandchildren.

She received her BA and MA (dual) from University of South Florida and has been an educator for over 35 years.

Debbye started her teaching career in Cape Coral, Florida at Caloosa Elementary.  When Pelican Elementary opened she was hired as a 4th grade teacher then went into the library.  Debbye has been a Librarian (Media Specialist) ever since.

Debbye has helped lead the Teacher of the Year and the School Related Employee of the Year recognition programs ever since. 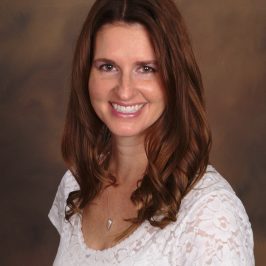 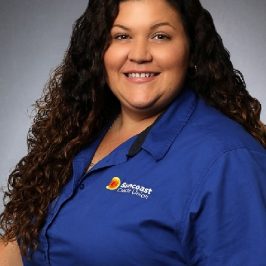 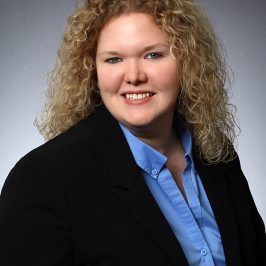 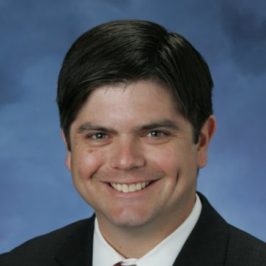 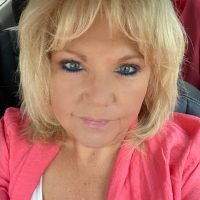 Make a difference in community education!

Not a member yet? Register now

Are you a member? Login now